How do you protect your people who work in areas all over the world that have experienced armed conflict and may be confronted with the threat posed by landmines, unexploded or abandoned ordnance, abandoned military vehicles and equipment, as well as IEDs even years after a conflict has ended? 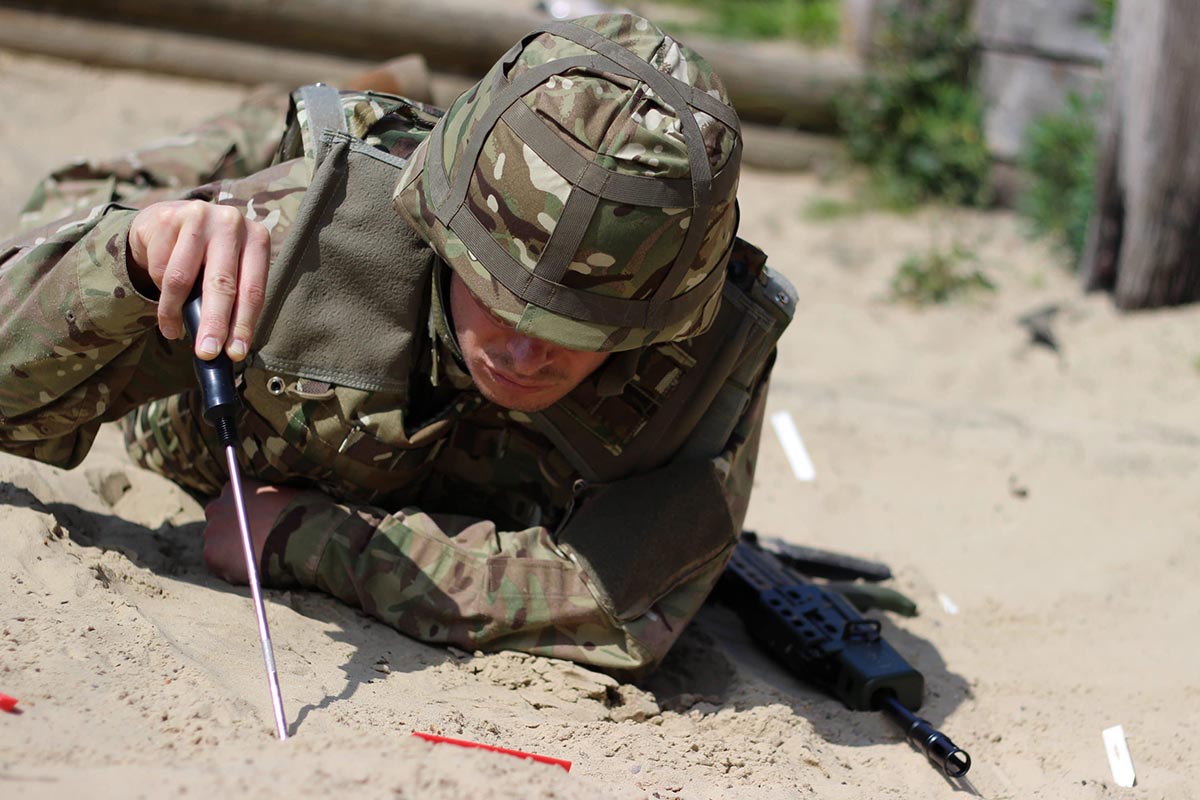 They run the very high risk of becoming caught in areas littered with unexploded ordnance, IEDs and other explosive remnants of war (ERW).

In areas that have experienced bombing or protracted battles, large quantities of UXOs may contaminate the land. In the case of cluster munitions for example, as many as 30 per cent may have failed to explode on impact, and remain a serious hazard for years after conflict, even in areas considered to have been cleared. In these areas there is no map for where the ordnance might lay.

Minefields are often placed along borders, and are often the last to be cleared, and even the most observant can get caught as mined areas are often not marked and mines could be buried or camouflaged. Even if they have been marked, signs deteriorate over time and erosion, rust and natural forces (e.g. rain) can also have the effect of burying a landmine and make it unstable. Often, they are laid indiscriminately, and some are even scattered with no obvious or discernible pattern. In addition, strategic tracks and locations such as bridges and railway tracks are often mined to stop movement of troops or commercial traffic. Anti Vehicle (AV) mines are sometimes booby trapped so that they detonate when they are disturbed. Even corpses could be wearing ammunition such as hand grenades, which have become unsafe or could be booby-trapped.

In addition, fuse systems may have deteriorated or be deliberately adjusted, resulting in a reduction of the pressure required to detonate. In some cases, Anti Personnel (AP) mines have been laid on top of AV mines which, when initiated, could cause the AV mine to detonate as well. Because the state or condition of UXOs cannot easily be determined, they must all be considered extremely dangerous.

In addition to mines, there could be the presence of IEDs which could be triggered by a tripwire, a pressure-plate or even an AP mine. Landmines are often used as parts of an IED and home made explosive is more sensitive than commercial or military explosive, so IEDs don’t have the safety standard of industrial manufactured ammunition.

To combat this threat and keep your people safe, NIC Instruments have developed the emergency minefield extraction system. This consists of 2 kits, 1 that can be carried by personnel and is very lightweight and small and another that can be stored in vehicles. Every UK soldier deployed during the Afghanistan conflict carried the NIC Instruments Personal Mine Extraction Kit (PMEK) and it is used worldwide to protect military and civilians at risk of getting caught in minefields. 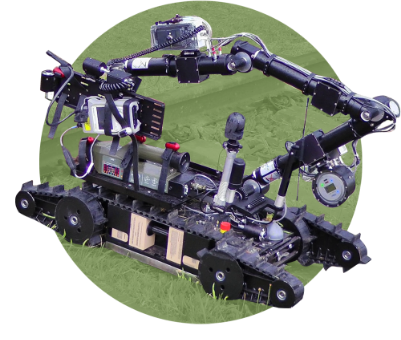 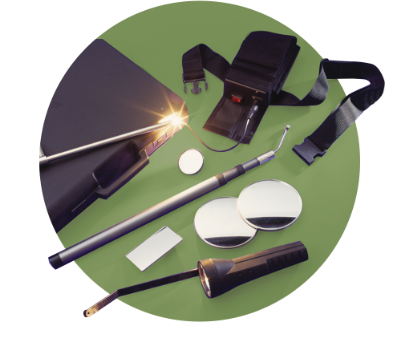 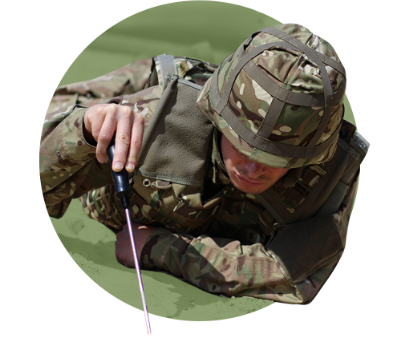 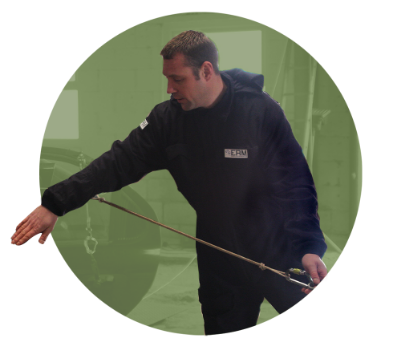